A Highly Incompetent Koan (for rdakota)


Awakening, enamoured
I turn to God
Where does One start?
Follow your guidance, She says
It is a playground
Utilize it
Sounds like the world I snarl
But I was young
And had searched for a Way (out)
Since year dot
Now that I don’t care
But deeply so
I click as directed
And behold
Lights multiply
Ah, ‘tis another my Self
The neighbour beams
Peace,… Continue


Existence
Everything in evolution moves.
Movement is synonymous with change.
All movement is sacred, even when it unfolds without awareness.
All creatures move.
Only humans dance.
Dance is movement entering the mode of self-awareness.
It is Spirit’s response to the joy of physical embodiment.
Sacred dance is the epitome of conscious movement.
It is a whole-body… Continue

I am looking for a new record deal & or management... Not happy with current label... Can anyone network me in the right direction?


If you were the One that I AM, had been that One, you would have been lonely too. Loneliness is why I learned to dream, and why I invested dreaming with such ardour. The subject of my dream was you, many of you, each one another myself, with whom I aspired to converse and develop edifying relationships. You ask, incredulous ‘What need has God of being edified, the Almighty, for whom the sun of awareness never sets?’ Think again, Beloveds, and you… Continue

Tales of a Shaman: The Moon Baskets

Tales of a Shaman: The Moon Baskets
© Jade Wah'oo Grigori 1982

My Grandpa Peña asked me to pick him up one autumn’s day and take him for a drive.

We headed out down the highway, Grandpa giving directions – turn here onto this gravel road, turn there onto that dirt road – leading eventually onto a series of small dirt tracks, heading through the American southwest. On and on throughout the day we drove. Dusk fell. Night came. And still we drove, until at last the… Continue

As was explained to me, to take your own life, you do not have a spark of hope. No hope, only blackness, to me that is frightening.

I have had no hope, or so I thought at the time.

Every now and then I like to add a person to my blog that may not be getting Recognition they should. One of these people is a long time hero of mine, Ralph Nader. If ever a person was misunderstood by the mainstream in recent years it's this no-holds-barred warrior of the people. In recent history Ralph Nader's name has been linked with the reason George Bush beat Al Gore in the 2000 presidential race. He's also been accused of being ultra-left and a… Continue 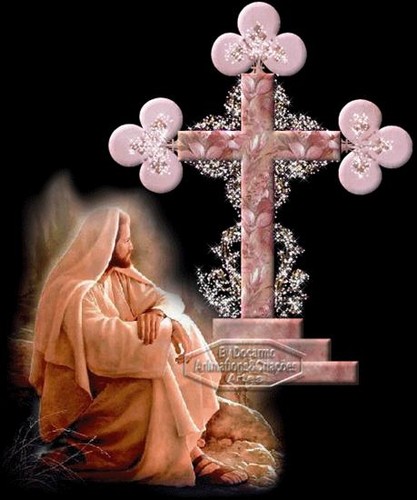 62 yrs of Refugees in Israel

My intention is to communicate info on the plight of Refugees inside of Israel in hopes it may help us better understand the violence.

www.un.org/unrwa/refugees/whois.html
“The number of registered Palestine refugees has subsequently grown from 914,000 in 1950 to more than 4.6 million in 2008”. These United Nations’ numbers calculate a 502% Palestinian Refugee population increase in 58 years in and out of…

I keep changing my mind. I like the season of winter and the solitude, but I have visions of Candlemas and the spring and the green popping up unexpectedly. I am both inside this experience and the one of the winter element of water.
So, here is a poem about Candlemas, though admittedly it is far away.

Winter wages its slow fury through snow covered trees and bristling winds.
It covers our heads and houses with hard rain that rips… Continue

The Mainstream's current is strong- 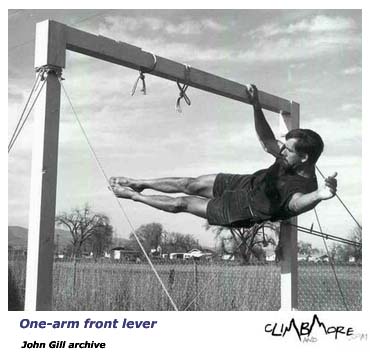 Any society's mainstream culture has a strong current and it is difficult to stand on shore and watch that wave instead of swimming in it. Our consumer culture has the same pull. You get into the stream maybe just up to your ankles. You do this just to test the waters and the next thing you know you're neck deep in it. Your opinions and facts are now that of the stream. You're thoughts are flowing with the mainstream and soon you are a part of the… Continue 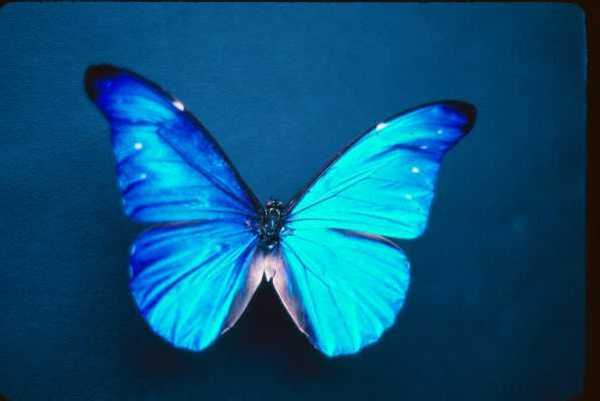 The new year came in with meeting new friends and bonding with family. Traditional families, pundits and prognosticators, have tried to instruct us that it is in decline. I say not. Perhaps families like the planet, the people on it, and the life surrounding it are in flux. Flummoxed and inflamed and the moving scene is ever changing in the “now.” The buterflies will come out in us and all our families they just need a chance to crack their cocoon.… Continue