PART 4: HEALING THE PAIN OF PAST LIFE TRAUMA – MY OWN PERSONAL JOURNEY

Weak and tired and realizing I was miscarrying made me super depressed – and anyone who knows me – know that I am a relatively upbeat/happy person. Upon arriving back to LA,I didn’t leave my house for days as I threw myself into my work on PALS AROUND THE WORLD and job related activities - as all I wanted to do upon my return was roll up into a ball and cry. I cried and cried and looked at my fat puffy stomach and it made me sad. I couldn’t fit into my clothes, and I couldn’t get rid of the pain and was “haunted” wherever I went. Days later - billboards went

up down the street from where I lived that said “GUNNAR” (SEE PHOTO #1) advertising sunglasses and I felt so tormented.. Here it was –starring me in the face everyday! I also went to Amoeba Music in Hollywood one day to browse for some CDs/DVDs and there it was – a Sigur Ros CD with a “baby fetus with angel wings and imblical cord on the cover! And when I flipped it over – the back had a pig listening to music. (SEE PHOTO #2) and it made me burst into tears – as in connecting with spirit – I was told Gunnar would not be with us in this lifetime.


Gunnar was a name I’ve never even heard before or even liked for that matter– and now I had to look at it every day. A few weeks later, my ATT bill arrived in the mail – and although my phone had been dead in Europe a few days before I left France – I had received a charge for “roaming” over Iceland the same exact time I was flying over Iceland and miscarrying!!!!. It was all so strange yet
so connected!!! (SEE PHOTO #3: THE ATTACHED BILL – FOR ROAMING OVER ICELAND)


I was so deeply hurt by this loss that I became angry and blamed Sig but decided not to tell him until we met in person – because for one, I feared how he would react and felt so guilty and ashamed that I miscarried given that I was traveling overseas, dating someone else and basically not in a position in life to have Sig’s child without a solid commitment from him. I felt like it was a game to him and in Norway, it is quite common for people to have children with their partners out of wedlock,
much like it a growing trend in the States and other parts of the world.


Living in different states, this is NOT what I wanted, and since Sig was not formally committing to our relationship or offering to take care of me/support me, I had no intention of ever seeing him again, yet alone sleeping with him.. but I couldn’t run from him.


Shortly before I left for the RETURN OF THE ANCESTORS, Sig was able to bid on a trip to LA and it was my chance to finally tell him about my miscarriage in person – but it was difficult to talk about and I knew that death made him uncomfortable given our past-life history together. I learned
that lesson 4 years ago, when my dog Romeo was killed – and I was an emotional
mess at the time - and he couldn’t handle it when I told him. He avoided me like the plague and the situation, was very hurtful, but in retrospect, knowing what I know now –it had triggered past
life losses and the pain associated with it.


I read Sig well and wondered if I explained in person if it would soften the blow as he was still processing a lot of new information from my research/healing work, as a lot of new psychic abilities, synchronicities and lifetimes were opening up to me.. all very transformational – but
overwhelming to someone listening for the first time.


This went on for several months and it pissed me off, and I would text him angrily shoving it in his face saying: “Look at what I have to be haunted with every day” as I sent him the Gunnar Billboard that went up by my house (a constant reminder) and I wanted him to feel the pain and loss of
what I was going through – but sadly – he was feeling the pain too and in retrospect – making him feel pain he was already feeling – was not a way to treat a soulmate and was “self-destructive” to both of us.


One day, I also told him how I was feeling this Viking connection. as I had always looked Scandinavian growing up – my father always had this large Viking Captain over his desk since I was a little girl (SEE PHOTO #4) and within an hour of telling him that I was sure I was a Viking too
– this car pulled in front of me on Laurel Canyon that said: “IM A VIKING” (see PHOTO #5)
Anyone who knows me – knows these synchronicities happen to me on the hour – as spirit world is always sending messages if people are truly “tapped in” spiritually and open to them… and with the shift they occur in a more “crisper and clearer” form for me..


My grandmother Rose told me too that unfortunately Gunnar was waiting to be with us – but that he was tired of waiting and incarnated somewhere else.. this made me sad because he would never come to us again in this lifetime.


At first Sig didn’t know what to believe and as more signs and validation came out.. his disbelief/uncertainty turned to “oh shit” as I made sure he saw every real “physical evidence” as well as every sign from the spirit world shown us relating to the baby. As I always say. –the truth always comes out eventually – even for those who may be in denial or who don’t really want to see it. The irony is that for over ten years
Sig and I tried together to have a child, and it never happened. Not even once. – but after all this time, we finally conceived, so that in itself was a miracle.

Out of sheer desperation and madness – I mopped for two months directly after the miscarriage. I even tried visiting a celtic witch doctor in Hollywood – yes, as desperate as that sounds. I was in so much pain and so depressed –that I wanted the nightmare of ever knowing Sig and this baby to just “go away” permanently.. Sort of like trying to initiate Kate Winslow and Jim Carey’s characters in “ETERNAL SUNSHINE OF THE SPOTLESS MIND” real life – if such a thing existed. As I trekked through Hollywood and parked, I said to my grandmother Rose… “Grandma I know this is crazy – but I’m
about to do something – and if you don’t want me to do it – I want you to show me a sign right now! I command you to!” And there, below my feet in Hollywood was the Hollywood Star for “BEATRICE LILLIE (PHOTO 6).” Both my name (Bee) and my great-grandmother’s name combined! As my family name growing up was always Bee or Auntie Bee (not Leslye), combined with my great
grandmother Lily who was my Grandmother Rose’s mom – for whom I am named after.
I had never heard of this actress and she may have spelled her name a little differently but I knew right then – that there was no way my grandmother and great –grandmother. the FLOWERS who looked out for me –were ever going to let me do something so desperate as to erase Sig for good from my life.


In fact, when I approached the Celtic woman for a spell to just make a lover disappear from my life – she looked at me with a combination of fear and apprehension sensing my medicine lifetimes and who I was – and replied: “I cannot provide what you are asking for – as it would be interfering
with your karmic path.” So I left the shop knowing that I needed to drop this nonsense and would just have to find a way to work through the pain and heal on my own.” Luckily my own transformational healing took place the organic way through connection to spirit. The spiritual healing/cleansing of spending three weeks in the desert with all the gifted light workers at the RETURN OF THE ANCESTORS, in addition to having healing sessions with gifted DNA healer and friend, Selacia and taking my own DNA classes this year with Marina Rose and other gifted lightworkers to heal and incorporate methods into my own practice skills - all sending me on the “right” healing path. 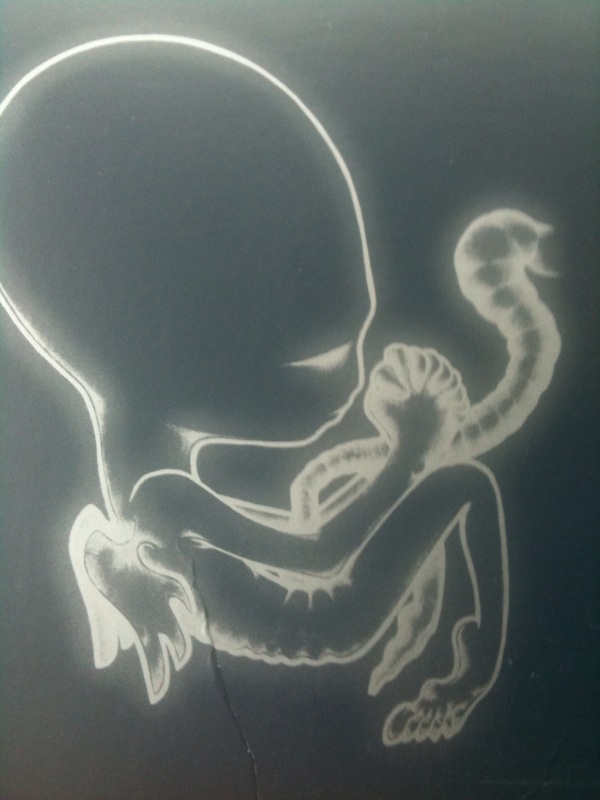 PHOTO 3: MY ATT BILL FOR ROAMING OVER ICELAND -HOW'D THAT HAPPEN? 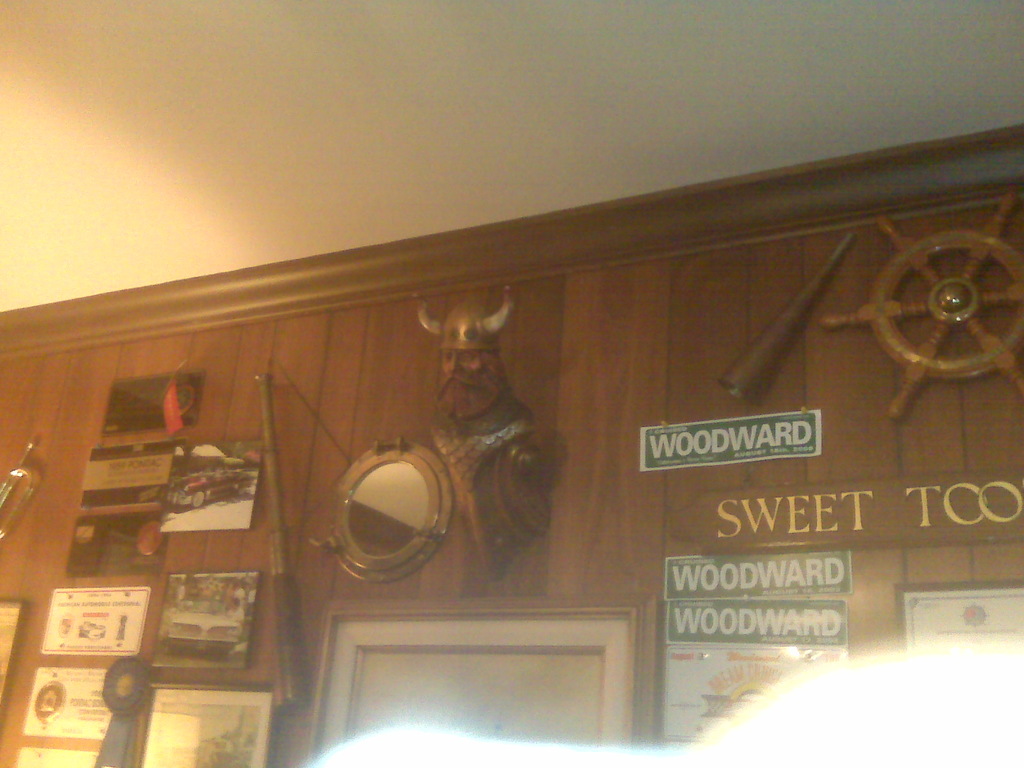 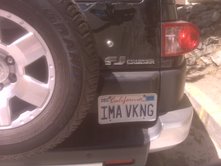 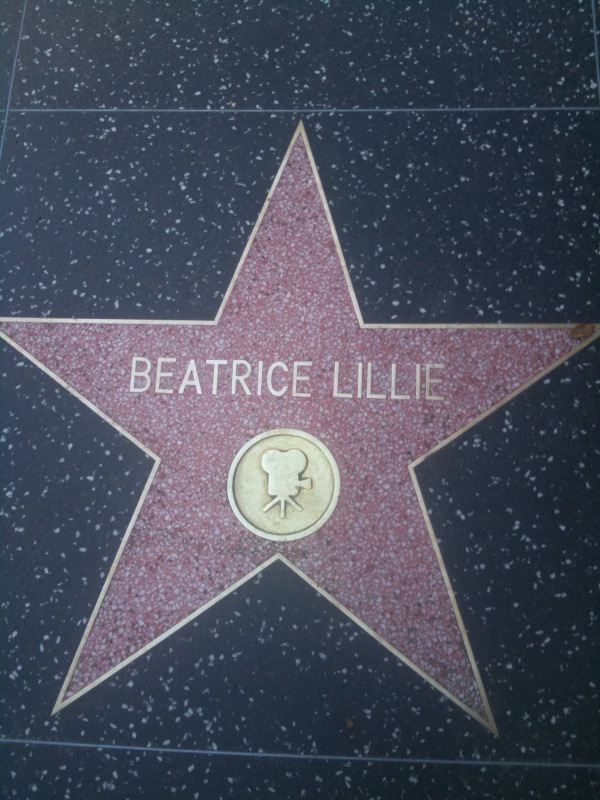