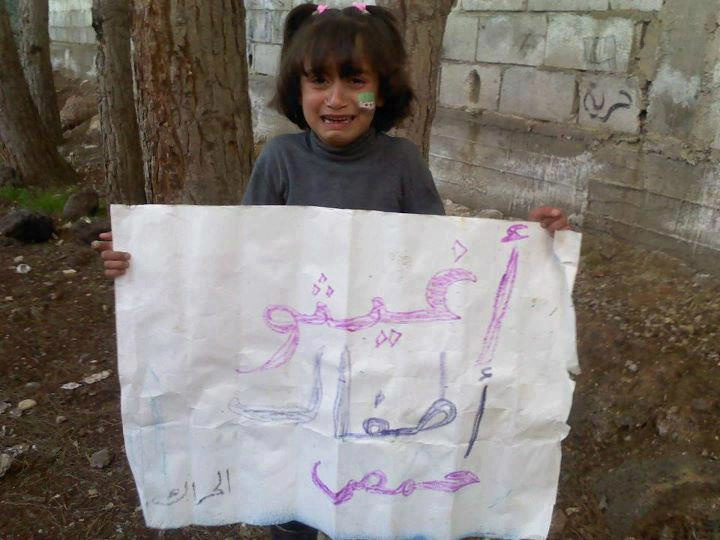 All Children in the above video are Syrian

Could this particular situation reflect all of us as a planet? All our Humanity. Could it be the match that ignites larger problems because of its unique Middle Eastern location? Regardless of what happens, my hope is that we do our best to help and then let go. The following are summaries of Syrian refugee articles. In a few days I'll post an article with various Charities you can donate to. John

1.5 million Syrians left homeless in the conflict but still living in Syria… some estimates as high as 4 million.

… plight of Syrians who have fled to neighboring nations, taxing the resources of Turkey, Jordan, Lebanon and Iraq. Thousands stuck along the Syrian-Turkish border in recent weeks as Turkey restricted entries until the government can build more camps, creating a growing human logjam.

38,000 Syrian refugees have fled into Iraq, with Kurdistan hosting 30,000. Plus 43,000 Iraqi refugees in Syria have also crossed back to Iraq… So we have the Syrians fleeing to Iraq, and the Iraqis going home to Iraq (Iraqis who previously fled to Syria during the Iraq war).

Turkey (hosting 170,000 Syrian refugees) had been clear that it will lead its own relief effort (at first)… it built camps and funneled aid to the refugees. But after the large numbers crossed the border this summer, Turkey asked for help from the international community, sending requests to NATO and other capitals, looking for contributions.

...the Turkish Red Crescent Society (TRCS not SARC) has really been in the lead in Turkey, and is working with the government…  in Jordan (hosting 150,000 Syrian refugees), the key actors are the ‘Ministries of Interior, Foreign Affairs, and Planning and International Cooperation” (MOPIC). Jordanian charities are also active… there are in addition about 1,500 Palestinian refugees who have fled from Syria to Jordan.

… these countries were already major refugee-hosting countries. Palestinians live in “five areas” including Syria, Jordan and Lebanon. So today we see Palestinians caught in the crossfire and fleeing across borders… estimated 225,000 Palestinians in Syria who have been affected by the conflict… UNHCR was already in Syria because they were helping the Iraqi refugees.

Jordan, where average temperatures drop to two degrees Celsius between November and March… 250,000 Syrians could need assistance by the end of the year. The budget is $15 million. Lebanon: Currently, there are some 94,213 Syrians. The budget is $14.1 million.

After months of international stalemate, the situation is becoming more dire and complex. As winter nears, many refugees inside Syria and in camps in Turkey and Jordan will struggle with heating… The time has come for… Turkey, Egypt and Qatar – to take the lead in finding a solution. We can no longer allow the proxy war between Iran and Saudi Arabia to define and escalate the sectarian tensions inside Syria and the region.

These three countries, have an incentive to see the violence in Syria ended. At the UN general assembly, Qatar called for an Arab-led military intervention in Syria. Egypt has attempted to bring together the region’s heavyweights – Iran, Saudi Arabia, Turkey and Egypt – in an attempt to devise a solution. News outlets even reported that a high-level Egyptian security delegation visited Syria.

This has been a major concern in Canada as the majority of Syria's population — and those opposed to the Assad regime —are Sunni Muslims. Members of the Christian minority in Egypt were targeted for violent attacks by some members of the Sunni majority after president Hosni Mubarak stepped down.

Alazem said there is a joke being told in Syrian-Canadian circles: western nations rushed to intervene in Libya because of that country's oil reserves, while they stayed out of Syria because it only has olive oil.